Visitors are being invited to discover some lesser-known spooky stories, dark history, truly magical places and find ways to live like a modern-day witch through a new trail and map launched to mark Year of Stories 2022.

The downloadable guide features 15 locations and will be hosted on visitscotland.com alongside a blog taking a deeper dive on the subject and offering even more witchcraft-themed visitor experiences.

Experiences on the map include:

Witches and witchcraft make for a formative chapter in the story of Scotland covering history, woman's rights, superstition and the supernatural. There are numerous local tales spread across Scotland about witches and witchcraft based in both fact and legend. A key focus for Scotland's Year of Stories is highlighting these tales from communities passed down through the generations.

The trail and map highlight these locations and attractions all with links to themes associated with witchcraft including a love of nature and modern takes on the lore. They can be enjoyed year-round as part of a longer holiday or trip.

As we mark Scotland's Year of Stories, it is important to showcase tales of all kinds and highlight some of the truly unique experiences on offer in Scotland.

Highlighting fun, educational and engaging experiences like those featured in the map will help inspire people to discover Scotland's rich and diverse stories for themselves.

Generations of visitors to Sir Walter Scott's home have been fascinated by 'Witch Corner', a cabinet within his library containing around 250 prized volumes dating from 1477 to 1832.

Due to the popularity of Witch Corner, Abbotsford are currently building a sculpture trail inspired by the stories found within these books; from tales of witchcraft, to ourisks, elves, fairies and other mystical beings. 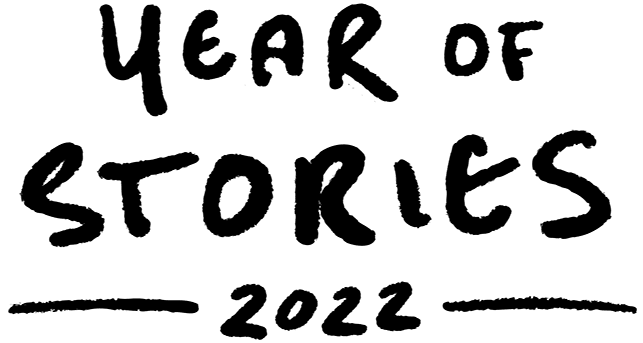