For the first time in the nine-year history of the World Golf Awards, Scotland has been awarded the ultimate accolade of "Best Golf Destination in the World."

Around 200 guests from golfing destinations across the globe, attended the prestigious annual World Golf Award gala ceremony in Abu Dhabi this week (14 - 16 November 2022).

The World Golf Awards, which is part of The World Travel Awards, serves to celebrate and reward excellence in golf tourism with winners chosen by tour operators, media and golf fans from across the world.

Both awards acknowledge and celebrate the quality of Scotland as a golfing destination and, as the industry continues to recover from the pandemic, everything Scotland has to offer to golf fans.

Widely regarded as the "Home of Golf", Scotland has over 550 courses to play, including multiple championship venues and resorts, links courses, parkland courses and nine-hole courses.

The award wins follow on the back of a momentous year for the Scottish golf industry which saw a number of the world’s biggest and most prestigious golf tournaments return home to Scotland to be played over an action packed five consecutive weeks.

The jam-packed calendar of tournaments attracted over 421,000 spectators who watched 748 world class players tee off.

It's anticipated that the awards will further inspire visitors from around the world to visit Scotland, cementing its position as a world-leader in the sport as sustainability, environmental and community initiatives amongst others, came to the fore throughout the summer period.

Capping a memorable night for the Scottish Golf industry, Wilkinson Golf was named Scotland’s Best Inbound Tour Operator, while Prestwick Golf Club took the title of Scotland’s Best Golf Club. And former Open Champion and Ryder Cup hero Paul Lawrie was given a Lifetime Achievement Award for his success on the course and for his Foundation encouraging young people into the sport.

These awards are a fitting end to an extra special year for golf in Scotland and fantastic recognition for all the people who work so hard to grow and enhance our reputation as The Home of Golf. I’d like to extend our congratulations to everyone, as well as the wider tourism and events industries and suppliers.

Every year we welcome hundreds of thousands of visitors eager to play our great golf courses and relax in our accommodation after a day’s golf, enjoying local produce and visiting nearby attractions. Golf tourism is a significant boost for the economy and raises Scotland’s profile on the international stage.Malcolm Roughead, VisitScotland Chief Executive

Scottish golf tourism is thriving, and Scotland is a bucket list destination for most golfers around the World. It offers a vast range of parkland and links options across all its regions, so the travelling golfer really is spoilt for choice. No stranger to hosting landmark events, this award is fitting recognition to a top-quality golf destination that successfully staged The 150th Open in St. Andrews earlier this year.Dermot Synnott, Director of Global Partnerships for the World Golf Awards

Pre-COVID, the 2020 UK Event Report reported that the UK’s events industry was estimated to be worth a direct spend of £70 billion in 2019, and it's estimated that over £6 billion (9%) of this can be attributed to Scotland.

The golf industry in Scotland is worth more than £1.1 billion with golf tourism accounting for approximately £286 million annually, supporting around 4,400 jobs.

As well as the tourism boost, the health and well-being aspect of golf was brought into sharp focus during the pandemic as one of the first activities to reopen after lockdown providing exercise and social interaction.

Scotland attracts around 220,000 golfing visitors annually, while an estimated 92,000 "regular" visitors to Scotland will also play golf whilst on holiday. 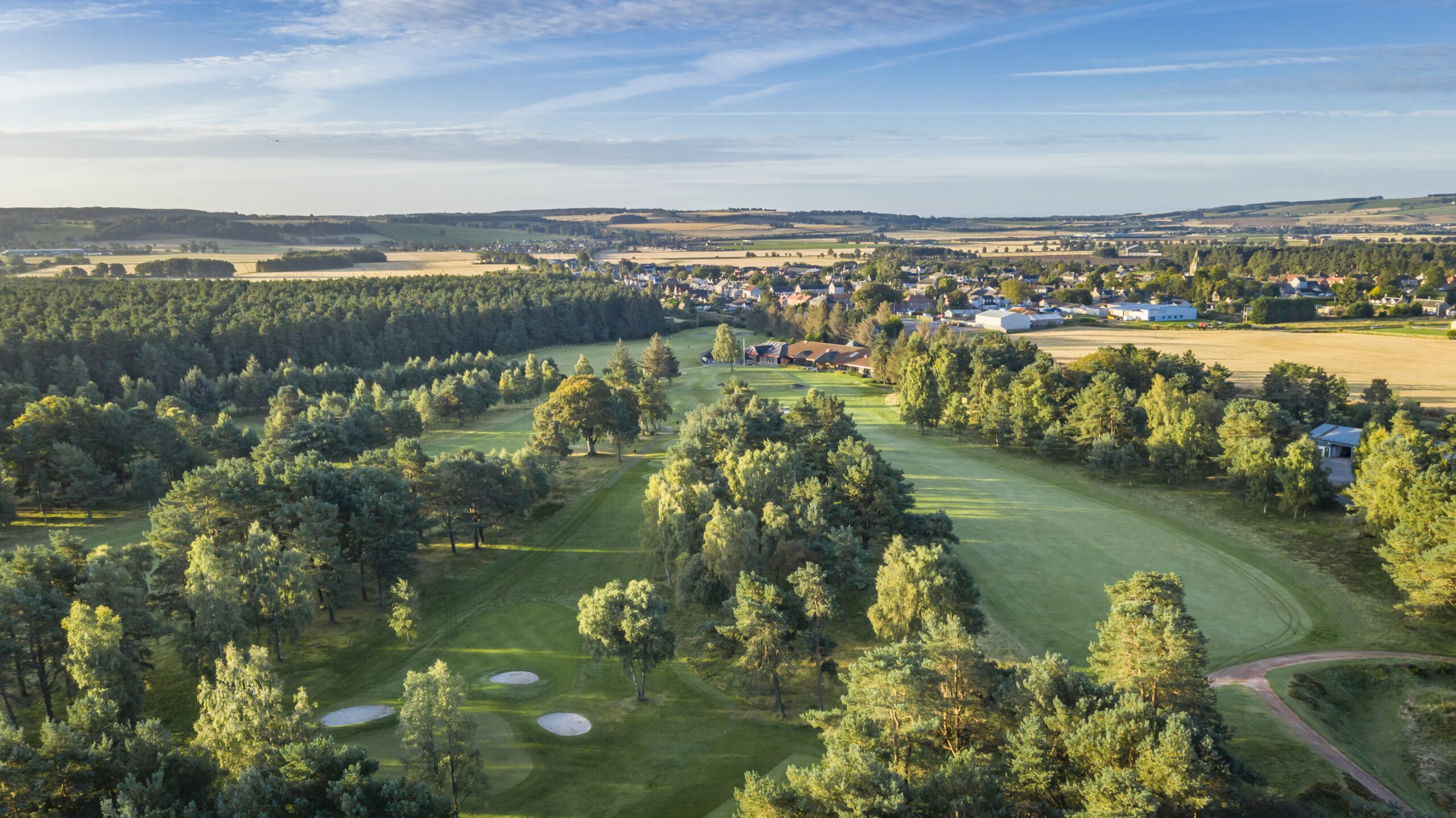