Key findings from the survey, run by 56 Degree Insight in partnership with the Scottish Tourism Alliance, were: 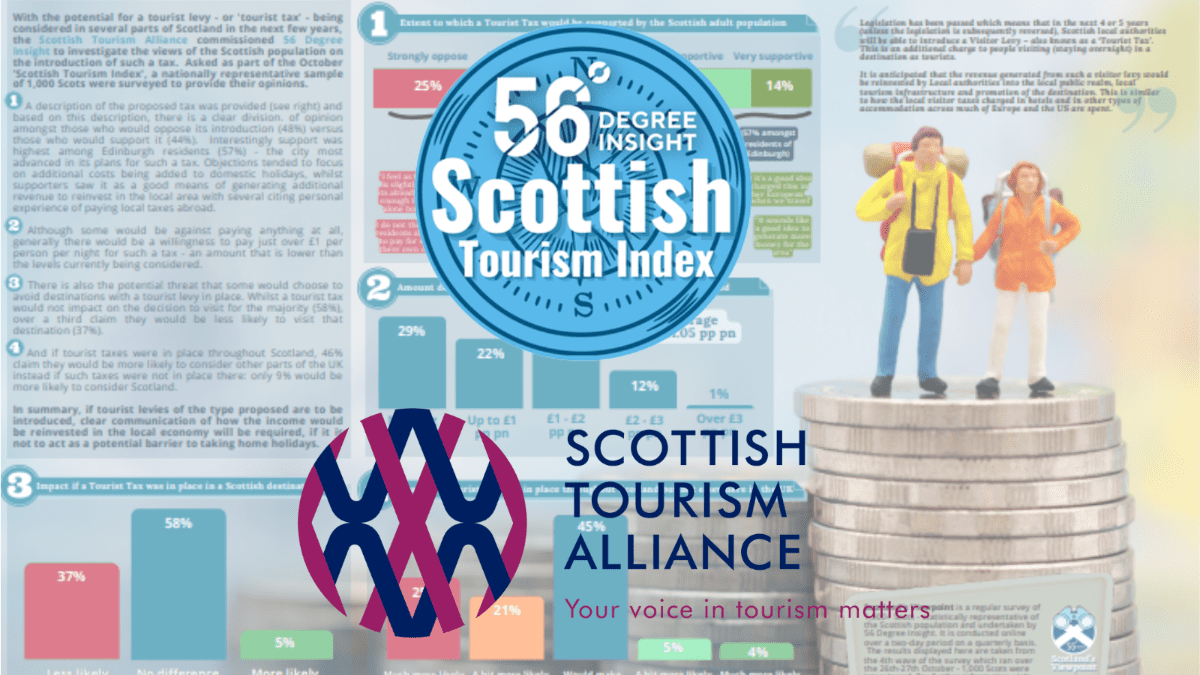